After pondering what is the best way to publish my study, I decided to quit continuing the old blog and start new websites. Here I explain why I started five new websites (Systemics Archive, Systemics Blog, Systemics Forum, Systemics System, Systemics Wiki) and what the role of each site is.

1. The Purpose of Reorganization

The previous website, NagaiTosiya.com was my personal website, as its title shows. Still, some Japanese readers sent me their articles and asked me to publish them on my site. When I asked them why they did not create their own site, they would say it was troublesome and few visitors came to their sites. So, I have come to think that I should introduce some community features and encourage visitors to participate in content creation.

Another motive of reorganization is language. My first language is Japanese and I have written more than 300 articles in Japanese, six times the number of those in English. But considering English-speaking and understanding online population is more than five times as large as Japanese-speaking and understanding online population (see the figure below) and English is overwhelmingly important in science, I must write at least as much in English as in Japanese. So, I made the new sites really bilingual. I am considering entering other language editions in addition to English and Japanese ones in the future.

I have aimed at creating a site of my own systems theory (systemics in short) that transcends beyond the boundary of the conventional scientific disciplines. From now on I will aim at offering sites of systemics that transcend beyond the boundary of persons, languages, and disciplines. I hope the following five sites will be a platform for systemics research.

Systemics Archive is a site where I transfer the articles of the old blog site, nagaitosiya.com, which were written before 2011. This is an archive site and I do not update its contents any longer. You might think I do not have to change the domain, but I want to change it in order to change the romanized notation of my name.

There are two major romanization systems of Japanese, Hepburn romanization and Kunrei-shiki Romaji (ISO 3602). The former is the de facto standard and the latter the de jure standard for romanizing Japanese. I domestically adopted the latter and spelled my name “Tosiya" under instruction from the Ministry of Education, Culture, Sports, Science, and Technology, while I adopted the former and spelled my name “Toshiya" in identifying my name for my passport under instruction from the Ministry of Foreign Affairs. As Hepburn romanization is the most common romanization system in the English-speaking world, I decided to unify my names into “Toshiya".

So, my name is “Nagai Toshiya". It is a Japanese custom to put the family name “Nagai" before the given name “Toshiya". Although some Japanese opt for a Western ordering on the English editions of their works, the western scholars usually refer to historical figures of Japan in the Japanese order and I would like to put all the names in the original order.

Systemics Blog is the new blog that succeeds to the old one archived at Systemics Archive. Here I publish the latest articles of systemics study. If you like it, subscribe to Systemics Blog Feed. You can comment on articles on this blog. You don’t have to enter your name, email address, or URI, but enter some name (pseudonym is OK) as much as possible.

The only concern about WordPress is that its default does not provide a static publishing model. Unlike MovableType, WordPress supports only dynamic page rendering. I am afraid my poor server may not cope with a large amount of traffic. I installed WP Super Cache to generate static HTML files, but if you feel my site is slow and heavy, tell me.

I also installed WPtouch, a plugin that formats Systemics Blog with a mobile theme for visitors on Apple iPhone/iPod touch, Google Android, Blackberry Storm and Torch, Palm Pre, and other touch-based smartphones. As I do not have these smartphones, I cannot recognize how my site is displayed. If you cannot read articles on them, report them.

Systemics Forum is a BBS site powered by phpBB to discuss various topics of systemics. You can not only reply to messages of topics but also create your favorite topics of any academic discipline. This site offers forums for almost all disciplines. If your topic covers several academic fields, go to the category of General Topics.

At present, there are no truly interdisciplinary forums for systemics on the web. So, I hope this forum will contribute to encouraging dialog between researchers of systemics. You are not a systemics researcher? Don’t take systemics in a narrow sense. Almost every object of science is a system and can be an object of systemics. So, feel free to post your ideas and opinions. I will reply to you as much as possible.

In posting you cannot use HTML tags. Instead, you can use BBcode. In most cases, all you have to do is just click the buttons above the form. You can create topics and post your message without registration but it gives you increased capabilities such as subscription, email report, and so on. Of course, you can also subscribe to the Systemics Forum Feed.

Systemics Forum is the first step toward introducing community features. The second step is creating other languages (German and French, for example) editions of Systemics System in cooperation with its native speakers when it has enough content. The third step is Systemics Wiki, a truly collaborative wiki site like Wikipedia, which anyone can edit freely. At this last stage, users in general can post their articles to Systemics Blog as well. I hope these systemics websites will be updated even after my death.

This is a lifelong plan and it might not make sense to talk about the so far future. In fact, Internet years are like dog years and this plan might change according to the evolution of web technology. Anyway, I will continue my study on systems according to this plan.

If you have a question, bug report, suggestion, feature request, or anything else about this site, feel free to post your message to the following forums.

Of course, you can use the comment form below.

The site was further reorganized in August 2015. For more information, read the article: “Integration Into a New Website“. Since most of the links on this page are now broken, I have removed them, but I will leave the text as a record of the past. The Reasons I Left Japanese Universities
Next 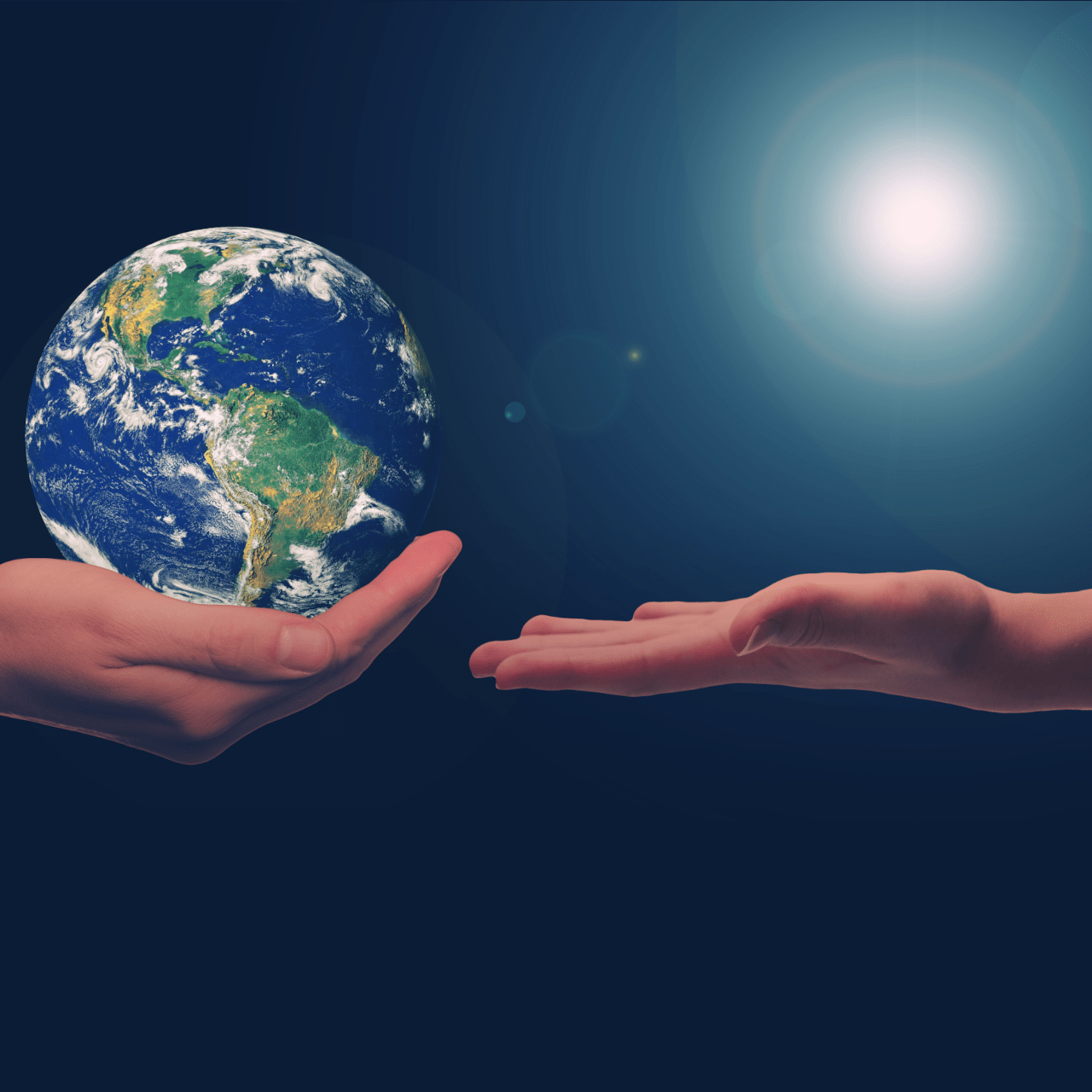 My Proposals for Sustainability
Prev

I have decided to integrate the contents placed in four websites into a new domain nagaitoshiya.com from August 1, 2015 on. The URLs of Systemics Blog and Systemics Archive are automatically redirected respectively to those of the new website, NagaiToshiya.com, while those of Systemics Wiki and Syst ...

The Reasons I Left Japanese Universities

I intended to be a professor of philosophy and became a student/postgraduate of three Japanese Universities. At first, I wondered why there were so many incompetent professors. It was not until I went on to the postgraduate course, where professors educated their successors, that I saw why the facul ...

My Visit to CNMI

I attended the inauguration of Governor Benigno Repeki Fitial and Lieutenant Governor Timothy Pangelinan Villagomez of the CNMI on January 9, 2006. This page is a report during my stay at the CNMI and a proposal for recovering the CNMI’s economy.

The modern civilization that originated from the Industrial Revolution is now spreading throughout the world. The demand for natural resources is rapidly increasing and the environmental problems are getting globally more and more serious. Our civilization seems hardly sustainable. What should we do ...

Here I start a blog site. This is an English website translated from the Japanese original site. The first 50 articles I am going to post are not new ones but the republished ones. Let me explain how and why I made this site.